10th Golden Anchor International Maritime Achievement Awards were given in Istanbul on 05.09.2015.The ceremony was held in Sheraton Istanbul, Atakoy.

Golden Anchor Awards are given every year. 15 awards were given in 8 categories. This year first time “Bunker Industry” is included.

18 member of jury from Turkish Maritime Industry (including Undersecretary of Transport and Maritime Affairs, University Rectors, chairmen’s of various maritime associations, Turkish Chamber of Shipping representatives from all around Turkish Ports) studied candidate files and made their verdicts.

”Best Bunker Company” award is given to CYE PETROL/Istanbul with 11 votes out of 18 votes. 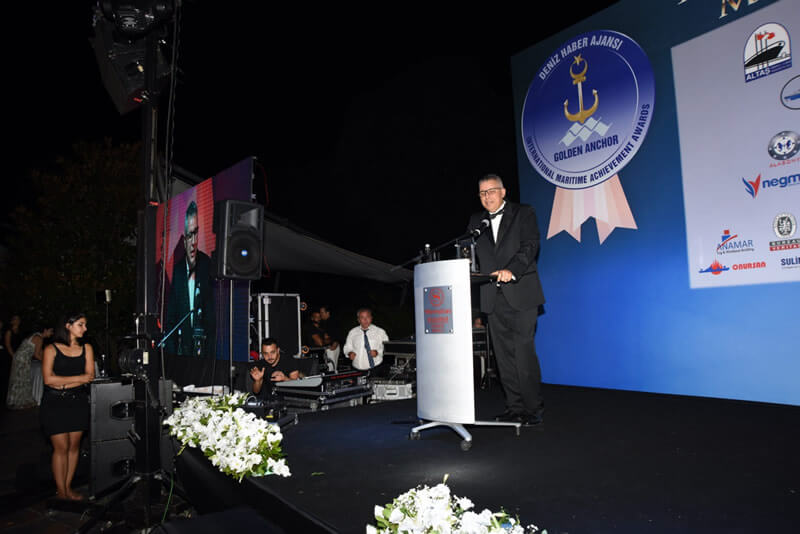 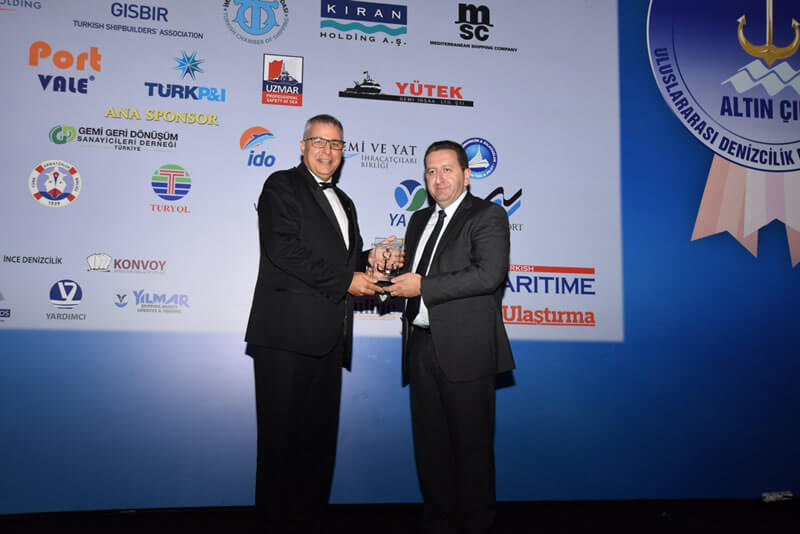 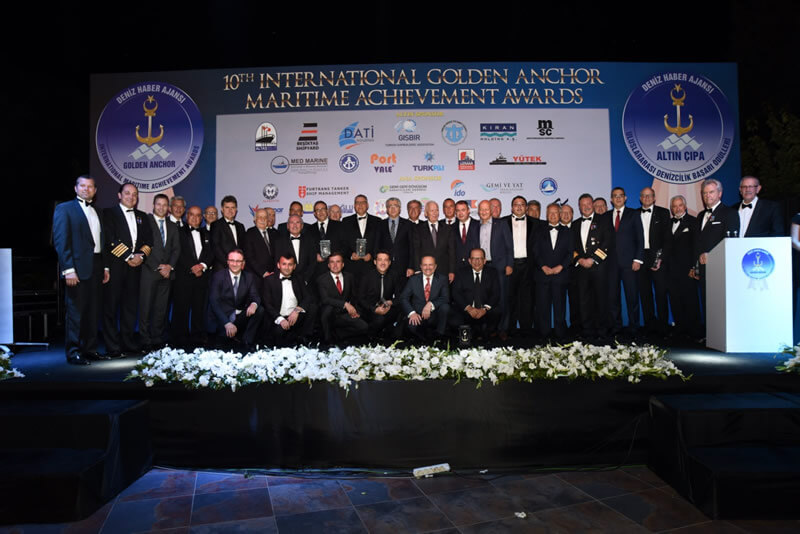